Back to overview projects 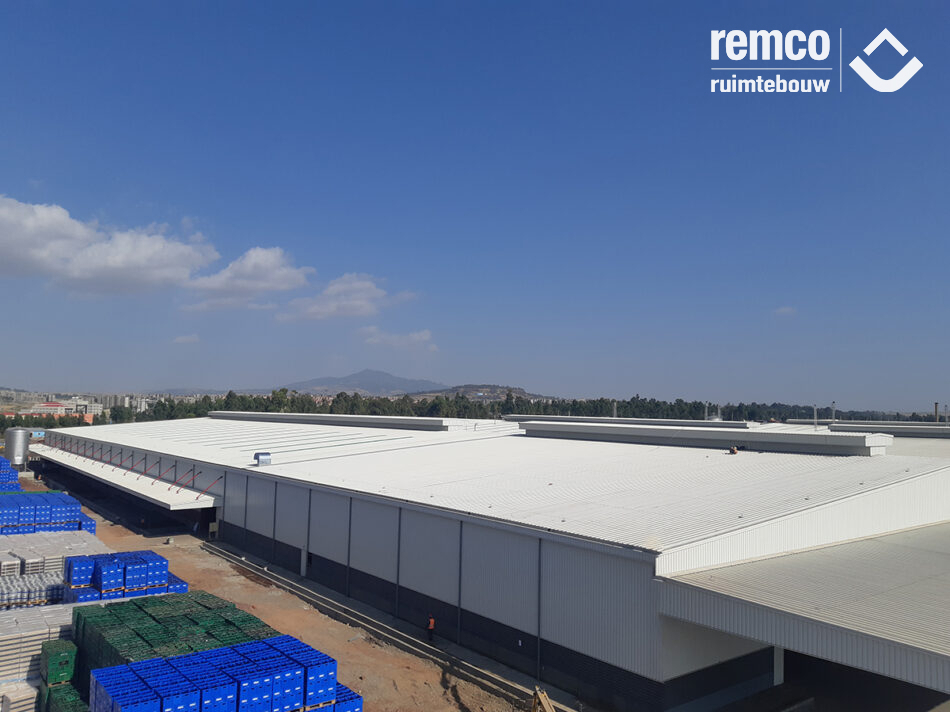 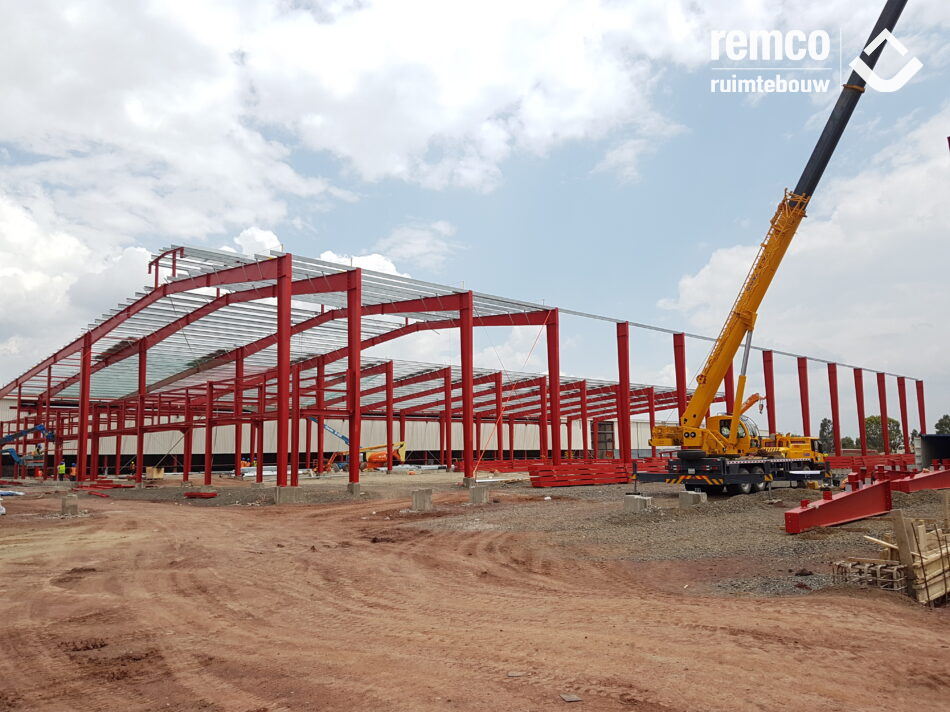 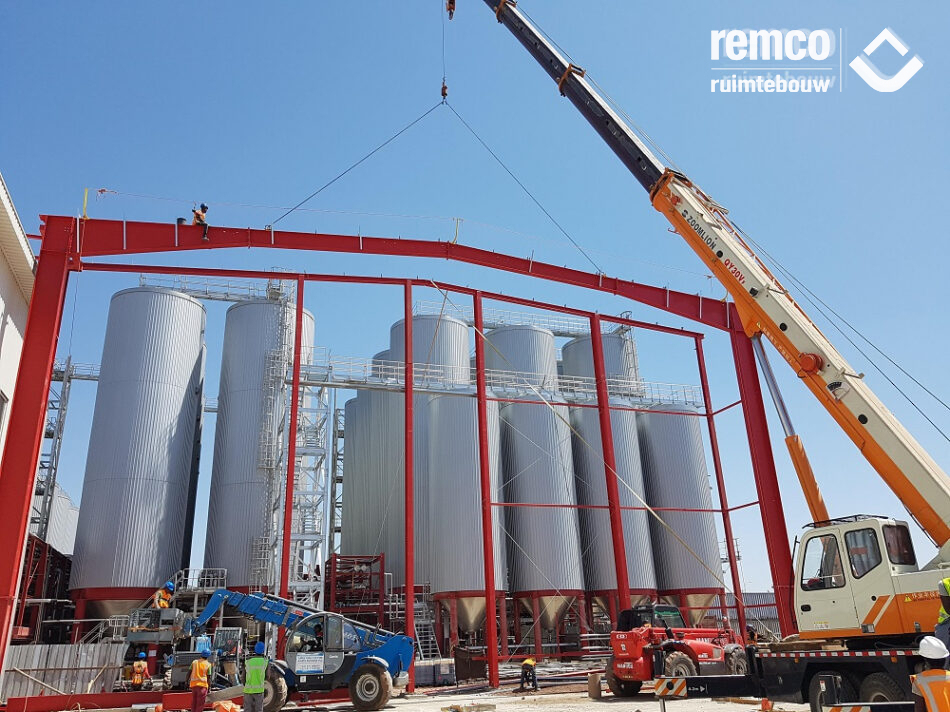 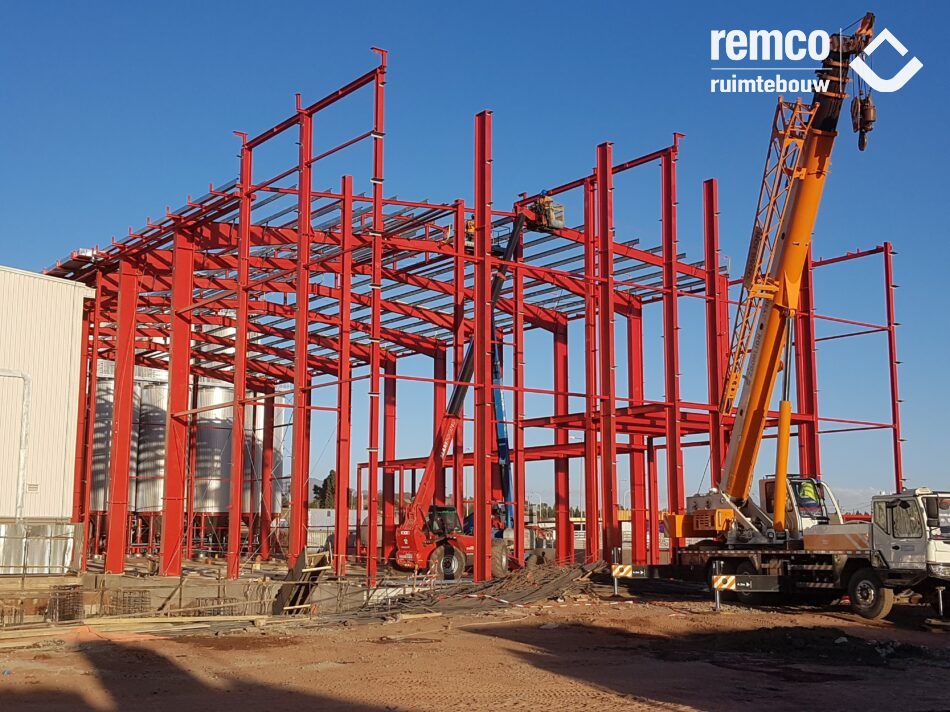 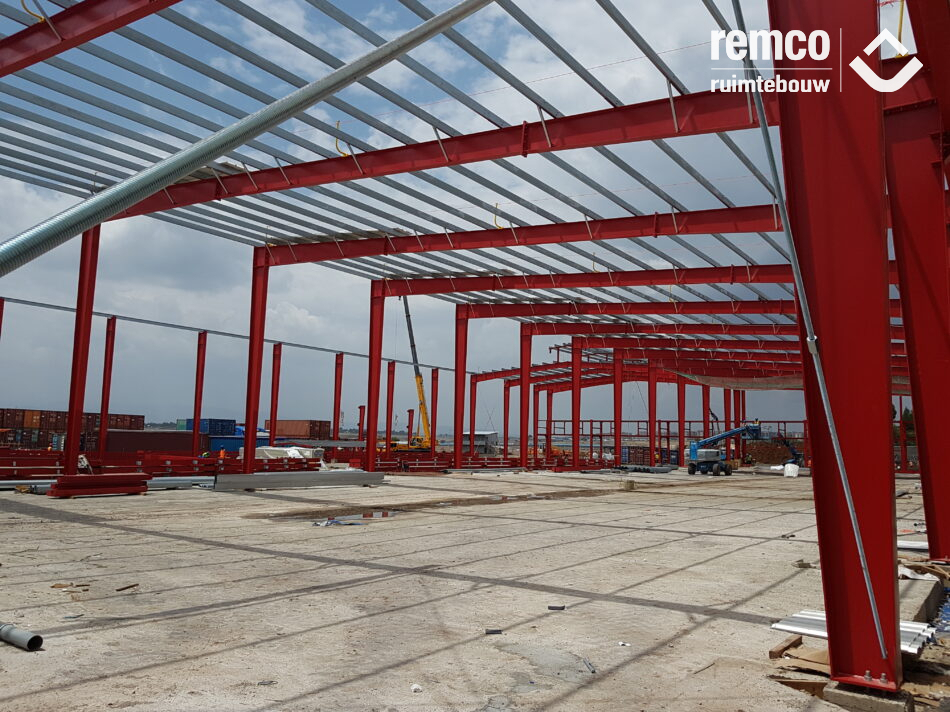 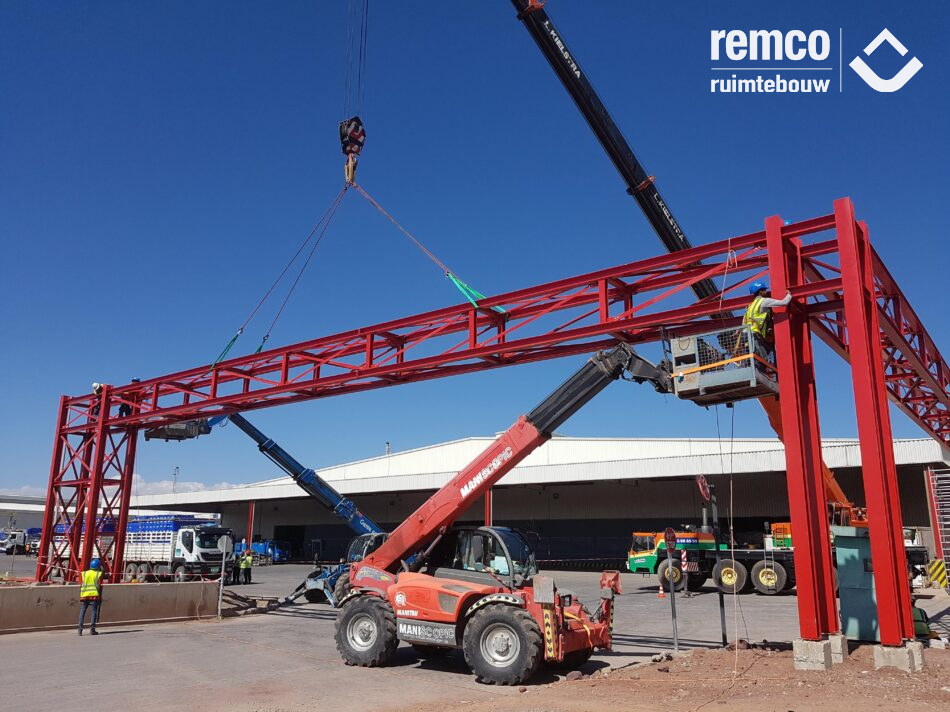 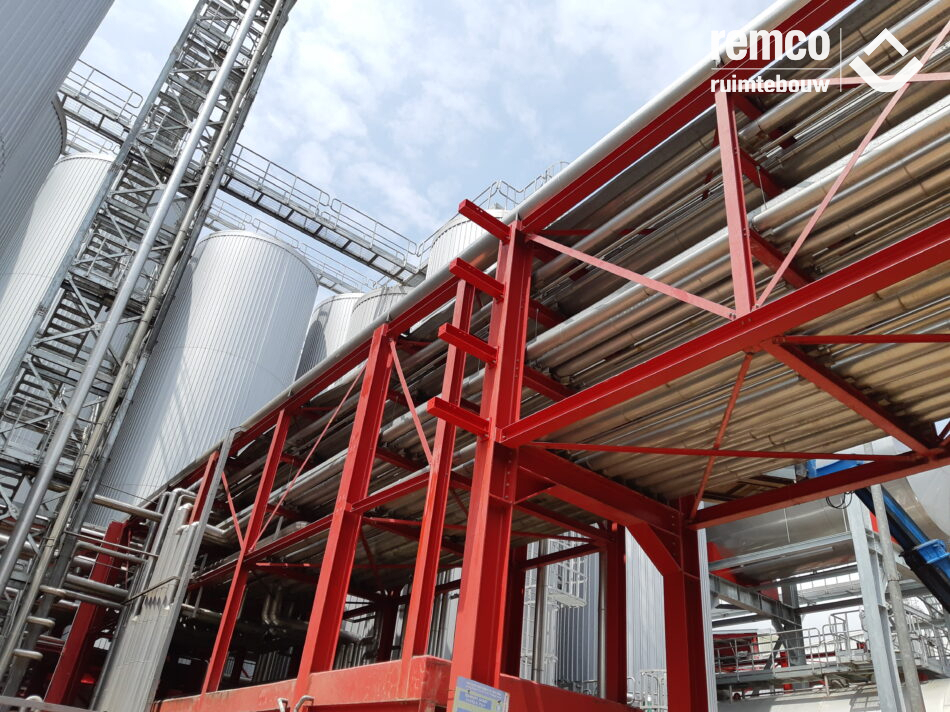 Remco International realised various industrial buildings at a brewery in Kilinto, near Addis Ababa Ethiopia, including a brewery house, utility building, a hall for production lines and storage and many metres of pipe bridges.

Phase 3
Phase 3 was built on the same site in 2018/2019, similar to the earlier phases. This extension has already taken account of increasing production for phase 4. This phase does not require any new construction; it can be realised in the buildings of phases 1, 2 and 3. With this expansion, the client is able to produce no less than 6,000,000 hl of beer per year. That is an average of 1,650 m3 (38 swimming pools!) of beer per day!

The 90 sea containers with a total of 896 tons of steel are transported in 19 phases and it takes about nine weeks to get them on site.

The customer likes the fact we build international projects together with local workers. This is both a source of income for the local people involved, as well as giving them a lot of experience that they can use in their future careers. Our supervisors monitor safety, quality and planning. At the start of the project, we had one supervisor on site. As the project progresses, we will scale this number up and two to three more supervisors will fly to Ethiopia.

Because of the pleasant cooperation during Kilinto I and Kilinto II the customer has chosen Remco Ruimtebouw again.

The architect, Royal Haskoning / DHV, is an independent international engineering and project management consultancy leading the way in sustainable development and innovation. Their head office is in the Netherlands. They also have a long standing presence in Africa and the Middle East.

Do you also have building plans?

Curious what Remco International can do for you? Contact our specialist.